He’s a computer, some things just come easier for him.

Has a strong distaste for magical beings and objects. Prejudice even?

Not a normal death, but a death that would return him to the locked mind he spent 1000 years in.

Social: Cindy stayed close to the original people that freed him but his distinctly inhuman form and subdued emotions has kept him from forming many intimate relationships. Save for a few good friendships over the years, Cindy has never really considered any organic, “family”.

Upbringing: Cindy spent most of his first 1000 years of life serving alone on a interstellar cargo vessel for the alien overlords. While he certainly remembers those moments. they now feel like foggy dreams. His true life began upon his awakening, when the rebels attacked and boarded his cargo ship. Using an unknown, but powerful source of magic he was granted true free thought. He spent the next several hundred years serving the rebels as a cargo pilot. Though he now had free though, 1000 year routines were hard to change. Though these years were in to company of organics, where he did learn a bit of the ropes of living with a free mind.

Worldview: Cindy is curious about the world, but extremely fearful of the magic that flows in it. He knows that if magic can give him free thought, it can take it away. As a synth, he could live a very long time and the thought of another 1000 year mental prison…..well true death would be a better end.

Wanderlust: As the organics he had come to know and even their children began to die, Cindy realized his awaking was really just a willful servitude. There was certainly nothing wring with that, but perhaps it’s time find out about the world around him and maybe even of the magic that freed him. Perhaps in that, a purpose can be found. 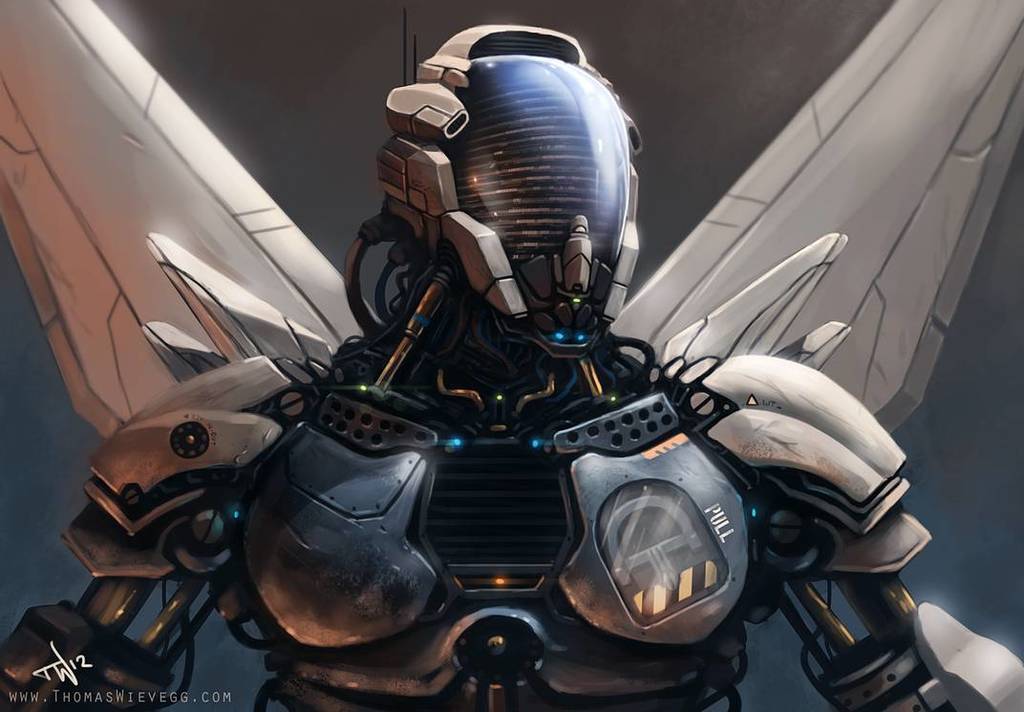